All roads lead to China and bring… empty containers!

You are here:    Home   Forwarding  All roads lead to China and bring… empty containers!
back

The global empty equipment shortage sees on the one hand lots of containers piled up in some ports while they become scarce in others. The crisis due to the lack of boxes is a sign of a strong international trade imbalance.

In this context, China plays a leading role: despite the first setbacks caused by covid-19, the Chinese economy quickly returned to growth, confirming itself as a central industrial and manufacturing power and deeply integrated in global trade and supply chains.

A striking example is the increase in Chinese imports bound for U.S. retailers stocking up for the holidays. This trend has helped deepen the empty equipment shortage across China, while US ports find themselves overwhelmed by a wave of containers from Asia.

That’s why some of the major carriers are rushing to unpack and send back empty 40’DV and 40’HC from US to China, causing an acute shortage of shipping capacity for U.S. exporters, with agricultural producers now struggling to find the containers they need to send their products to overseas buyers.

For the same reason, in Italy as well, Evergreen Shipping Agency Italy, on behalf of the Ocean Alliance shipping consortium, informed freight forwarders that “due to the high demand for empty containers in China, carriers have decided to temporarily suspend the acceptance of 40’DV boxes (while 20’DV containers remain acceptable) (ilnautilus.it) 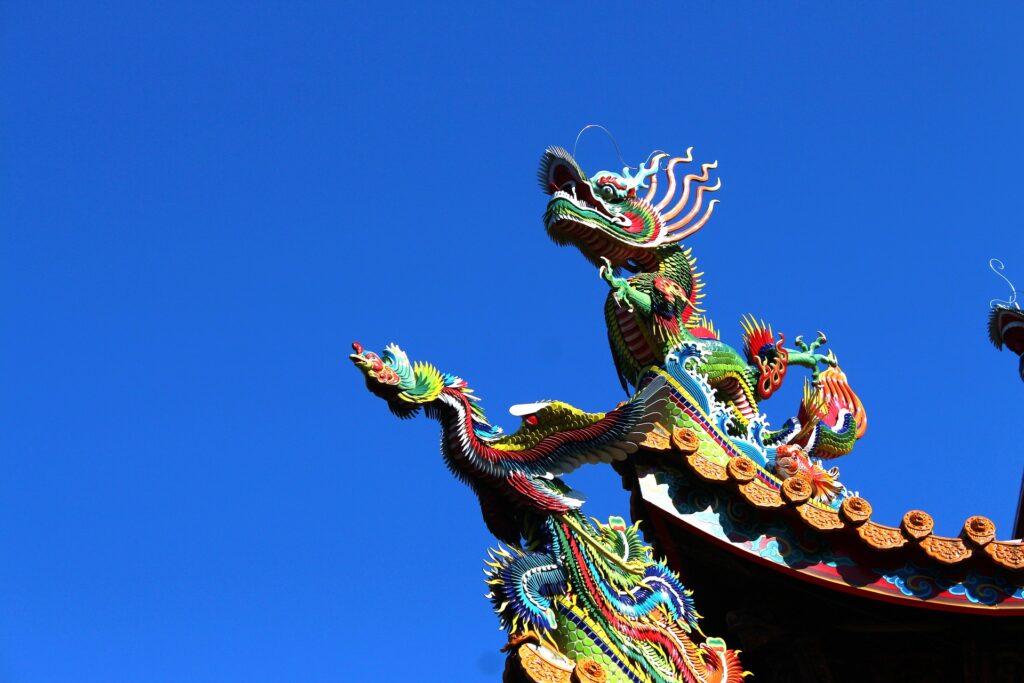 Talking about China’s economic dragon, did you know about the RCEP deal?

China, where the outbreak of the coronavirus first occurred, has seen its influential economy return to growth once again (+4.9% in the third quarter of this year).

Moreover the Dragon has just joined one of the largest trade pacts in the world.

After eight years of negotiations, Economic Ministers from 15 Asia-Pacific countries signed the Regional Comprehensive Economic Partnership (RCEP) on November 15, 2020 during a virtual signing ceremony on the sidelines of the 37th ASEAN Summit hosted by Vietnam.

Members of the RCEP make up nearly a third of the world’s population and account for 29% of global gross domestic product.

This grandeur is due, in large part, to the participation of China in the agreement, known by the acronym Rcep (Regional Comprehensive Economic Partnership). RCEP is the first multilateral free trade agreement China has ever participated in.

The partnership will include: China, Japan, South Korea, Australia, New Zealand and the ten member countries of ASEAN, the regional organization of Southeast Asia. On the other hand, despite having participated in the first phase of the negotiations, India decided to withdraw from the agreement last year.

For any information and personalized advice on your international transport needs between China and Italy, contact your Italian freight forwarder! 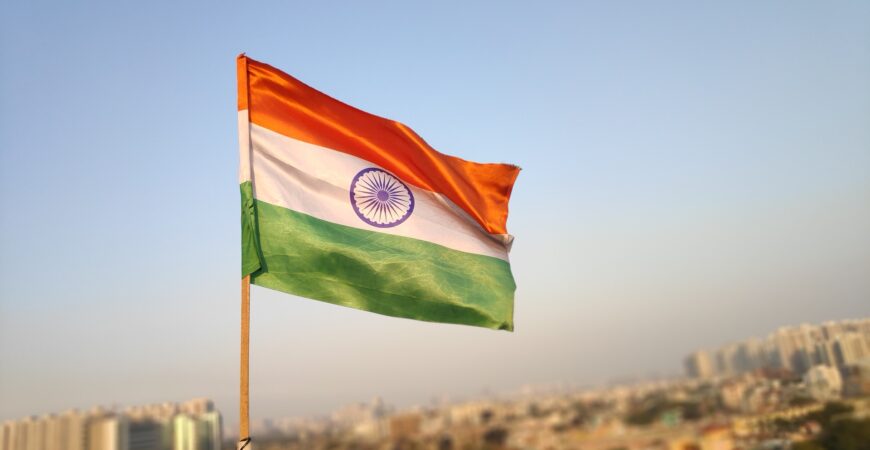 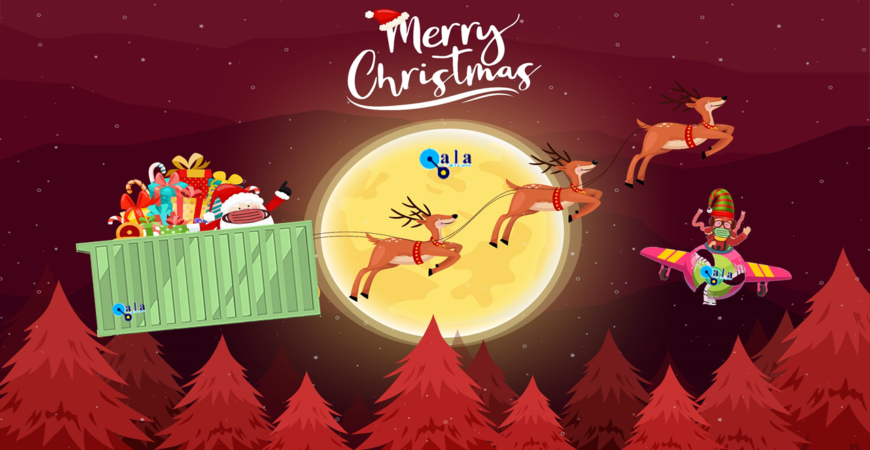 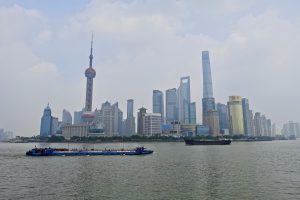 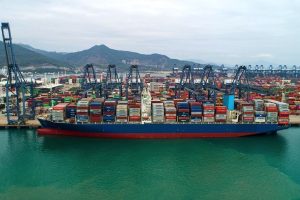 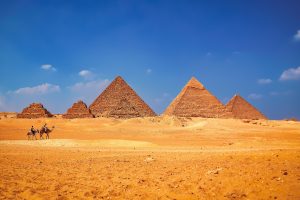 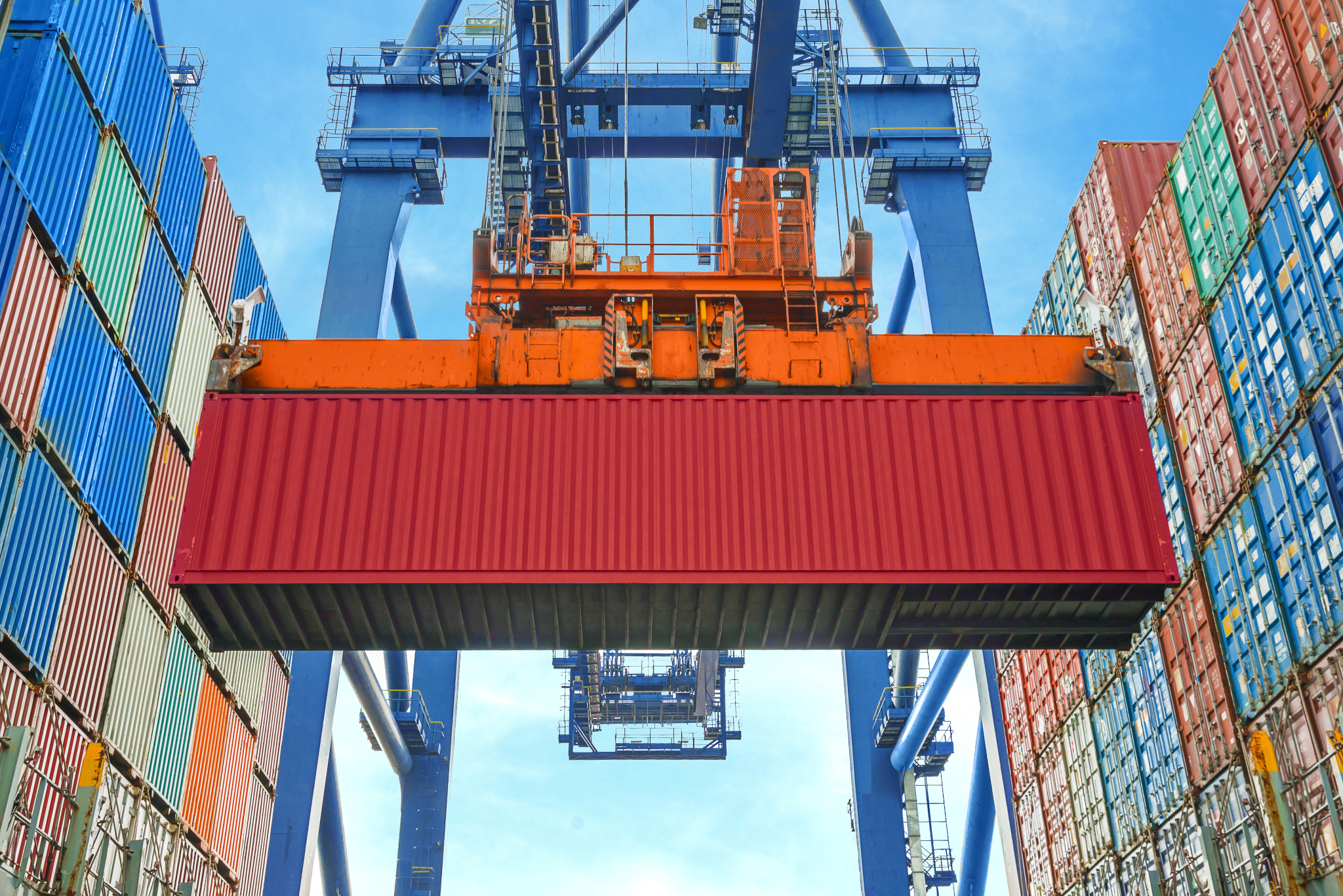