Shipping to Egypt: letters of credit no longer mandatory and ACID number extended to all shipments

You are here:    Home   Forwarding  Uncategorized  Shipping to Egypt: letters of credit no longer mandatory and ACID number extended to all shipments
back

From 1 January 2023, registration on the CargoX platform is mandatory for air freight cargo as well. Furthermore, letters of Credit (LC) in the execution of import operations are no longer compulsory.

From 1 January 2023, the pre-registration of the Advanced Cargo Information System (ACI) will become mandatory for all air freight cargo as well. (https://www.asianlogistics.net/en/pre-registration-of-the-aci-egypt-extended-to-the-air-freight/)

The Central Bank of Egypt has officially announced (via internal circular dated December 29, 2022 addressed to Commercial Banks) its decision to revoke the obligation to use letters of credit (LC) for import business.

As specified by the MAECI, “Commercial banks should therefore be able to receive the requests for payment from the importing companies through the collection system applied until January 2022 (CaD), instead of the one introduced in February 2022 by obtaining of letters of credit (LC)”.

In February 2022, the Egyptian Central Bank announced the decision to indicate that Egypt would have accepted just Letters of Credit (LC), in the execution of import operations, which was expected to be applied compulsorily as of 22.02.2022.

The entry into force was then postponed to 1 March 2022.

From the start of March, Egypt only accepted letters of credit (LCs) for the execution of import transactions. This was intended to increase the quality of goods imported from abroad and to guarantee control of the international trade system and the protection of local industry.

Therefore, exports to Egypt had to be covered by letter of credit, except for the:
• imports made by multinationals, branches, and subsidiaries of multinationals in Egypt.
• imports of food and health products, including wheat, medicines, vaccines and their raw ingredients, along with tea, meat, poultry, fish, oil, powdered milk, baby milk, fava beans, lentils, butter and corn imports.
• shipments of up to $5,000 or its equivalent;
• parcel shipments and priority mail express shipments;
• transactions between companies in free zones and Egyptian companies, if the transaction concerns the Egyptian market and is conducted     in local currency (Egyptian pounds, EGP);
• imports for private use;
• deliveries under warranty;
• imports of production lines, spare parts and the like for special use.

An internal Egyptian circular dated 24 March 2022 also communicated that based on the new provisions of the Central Bank of Egypt (CBE), no Letter of Credit would be issued for the importation of 13 categories of goods without the prior authorization of the Central Bank:

Contact us for your international shipments from Italy to Egypt! 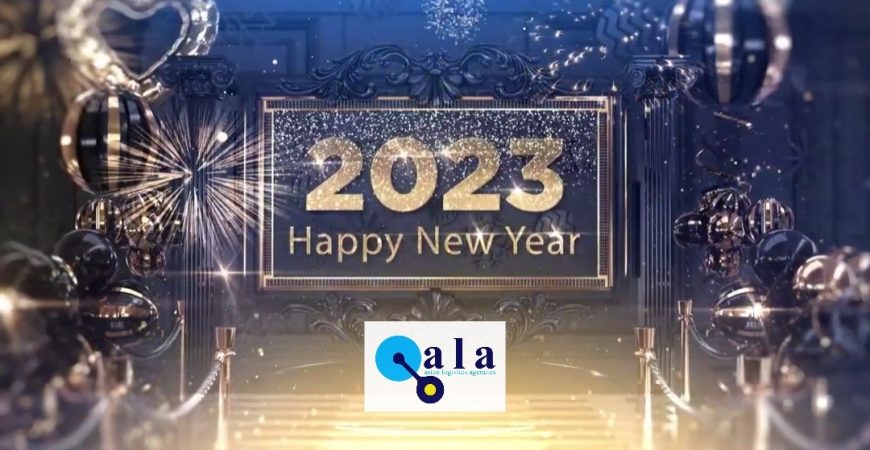 Asian Logistics staff wishes you all a happy new year 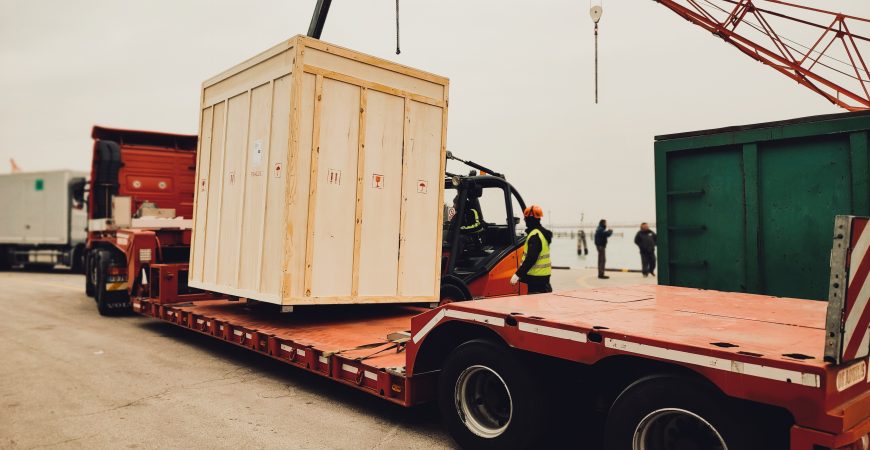 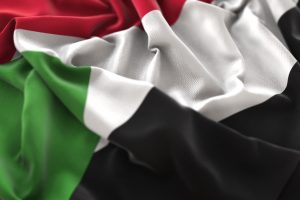 International shipments to the UAE: the new import regulations

Any invoices for international imports with a value of AED 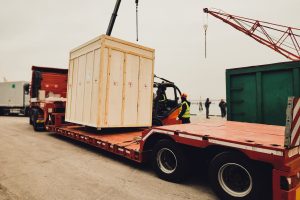 The Chinese Pavilion: the show is over, the artworks are 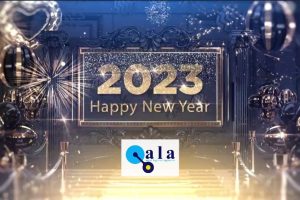 Asian Logistics staff wishes you all a happy new year

Season greetings We want to thank all our customers, partners,